T**I TEAM ALONG WITH INSTRUCTOR DR ASMITA SUBEDI DURING VISIT OF OUR REDIOLOGY DEPARTMENT.

All human foods are not suitable for pets, pls recall once before feeding...

6 Steps to Discipline a Puppy without Punishment
1. Be consistent
If Skip is punished for barking at the neighbors on Tuesday but on Wednesday you decide to let it slide, he’s going to be confused and won’t learn the desired behavior. Giving in to him "just this once" will reinforce the negative behavior, leading to a puppy problem continuing into a dog problem (and staying your problem).

2. Be prompt
Only punish a behavior if you catch your puppy in the act. A bad puppy that has chewed through the screen door won’t understand that he is being punished for this when you reprimand him ten minutes later.

3. Be firm
A firm "no" from you signals to your puppy that his behavior is not ok, but yelling or physical aggression from you will just make him afraid of you. Dogs don’t understand that these responses are directed towards a behavior, and instead interpret them as threats to themselves. A good puppy parent and trainer should signal authority without losing his or her cool.

5. Use positive reinforcement
Equally important as punishing bad puppy behavior is rewarding the good. Did Dixie stop barking when you told her to stop? Go Dixie! Give her a treat. Did Duke go potty outside? That’s awesome! Tell him what a good boy he is.

6. Give timeouts
Turns out that timeouts don’t just work for naughty kids! Naughty puppies can also learn from timeouts, or “isolation”. Timeouts are most effective when used in response to behaviors like pestering other dogs, nipping, or chewing.

Pro tip: The best way to discipline your dog with timeouts is to give her some kind of verbal signal that you can say gently, (for example, “Oops!”) and then either leave the room (if you are alone) or lead her to an area where she will be separated from other people and dogs. Crates can also be effective timeout spaces. Ideally, a timeout should not last 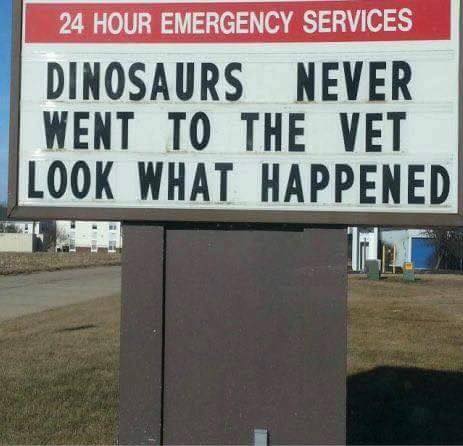 Know your pets along with their common problem...

This is the smartest puppy in the world 😮😮😮

Dont color your pet in the name of fun... it may toxic to animals since they dont know about it and may lick out.

Now we are upgraded, with new and advance pet clinic and veterenary diagnostic laboratory Facility. 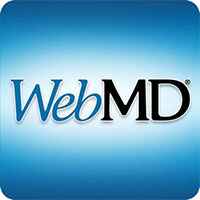 Basic care for your cat or dog can help avoid pet health risks, reduce pet overpopulation, and bring them home if they're lost. 10 tips from veterinary professionals to help keep your dog or cat healthy and happy.

Be the first to know and let us send you an email when Muna Veterinary Hospital Lagankhel posts news and promotions. Your email address will not be used for any other purpose, and you can unsubscribe at any time.

Other Veterinarians in Lalitpur